Why King, the $5.9 billion gaming factory, opens a second creative LAB in Stockholm

Why King, the $5.9 billion gaming factory, opens a second creative LAB in Stockholm 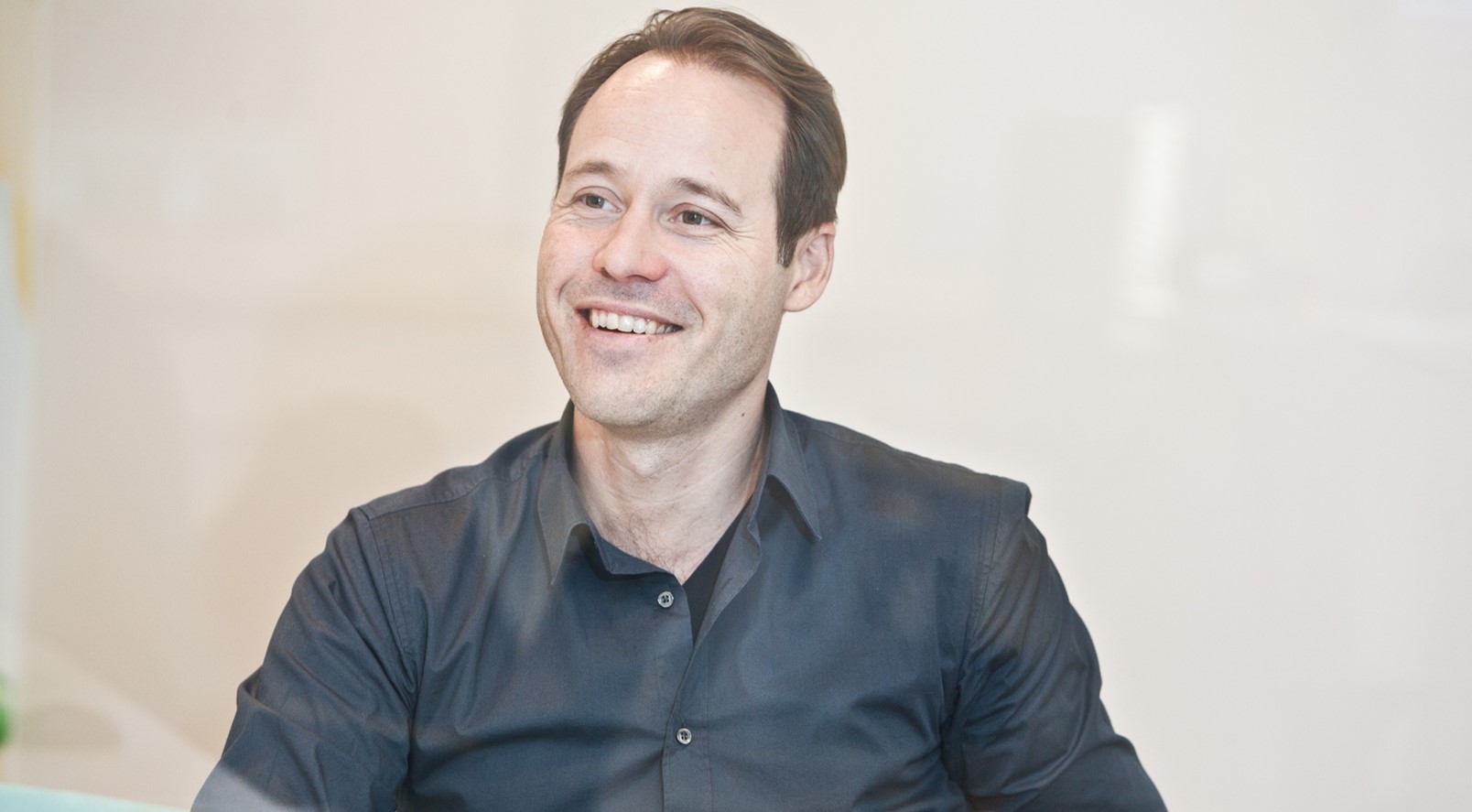 King shareholders has just recently been offered a whopping $5.9 billion for this Stockholm based unicorn. Activision Blizzard, the French owned U.S. video gaming company behind games like World of Warcraft and Call of Duty seemingly has decided it need to go mobile.

King is the mobile online gaming factory behind the famously known Candy Crush Saga and mobile is the territory of King. Not only that. King have an attractive creative process. Instead of investing $25-40 million into a large gaming project to perfect the next new mega gaming experience, King is experimenting with a multiple of simple ideas for new games.

Typically 1-2 employees spend a few days on a new gaming idea they have had. This is followed by a so called soft-launch in a remote and smaller market with a limited amount of users. Let’s say Canada only and a cap of 5.000 logins. The purpose would be to gather data to understand gamer’s reaction and decide upon possible next steps to facilitate agile updates to a beta-product. If data indicate signs for a potential success the micro project, or rather alfa-idea, will pass Sebastian Knutsson’s office with an ok for next step of developments.

King has just recently moved into its new 300+ people office at Sveavägen 44 in Stockholm. This is an office in bright color, plenty of playful office toys, looking more like an upscale nursery school than a multi-billion dollar corporate head-quarter. Already is the office to small however and the company has just signed for a second Stockholm office at Kungsgatan, a few blocks from its current head-quarter.

Sebastian Knutson, the Chief Creative Director, is planning to move himself and a 100 people to establish a creative IP-lab. At least in the past most new games has been beta-tested as normal web-applications for PC before going mobile, hence the term IP-Lab. More recently however alfa- and beta-test are increasingly going mobile even at alfa-stages to save time.

Kings ongoing development process is based on a large number of Scrum Teams. Scrum being a popular and agile software development methodology based on two week sprints, meaning each team of 5-8 people is given a two-week period to deliver a particular result. Each team is led by a Scrum Master and the team has its own white-board were tasks, progress, next steps and not least hick-ups are communicated and discussed on a daily basis. For its main game, Candy Crush Saga, King employs Scrum Teams for Facebook applications, for its App application, for different themes in the game, etc.

The open-desk office at Sveavägen were the Scrum teams are located in long corridors or sectors of desks is colorful, with each sector having fantasy names like the Forrest. At one of the desk someone has placed roughly 20 post-it paper notes with equally colorful pieces of candy, with one note saying “No eating please, art research”. That is some expensive candy for $5.9 billion.

Activision Blizzard however is paying for mobile gaming competence. Not Candy Crush Saga alone. Going mobile has proved important in industries far beyond gaming alone and King had short of half-a-billion active mobile and Facebook users in the third quarter of 2015. In the end, the bid might be a very smart and needed move by Activision Blizzard. Kings new IP-lab to be at Kungsgatan in central Stocholm and Kings Scrum teams and processes seems to work well.